Whether you are a small enterprise, a large corporation, or something in between, phishing is one of the most damaging and vicious threats that you have to prepare for. It is so serious that security analysts predict it will be their topmost concern.

As per Verizon 2019 DBIR, phishing has emerged as the leading cause of data breaches across companies, and there is a worrying rise in the number of phishing attacks. This is all the more reason for companies to step up their security to identify how to prevent phishing.

So what exactly is phishing, and why should you be afraid of it?

Phishing, a sophisticated cyberattack, is a means of gathering personal information through the use of deceptive websites and email. Employing disguised emails sent to unwitting users, the perpetrators of the attack to convince the user that they are someone the user wants or knows. It can be cloaked as anything, ranging from a bank request to a message from a coworker.

Scarily, phishing, which is considered one of the oldest types of cyberattacks, is increasingly becoming more sophisticated, indicating that the perpetrators are evolving with the latest countermeasures.

Phishing trends across the board

There are myriad ways by which a cybercriminal can carry out a successful phishing attack on an unsuspecting victim.

Purging our inboxes—a guide to the proactive action you can take, and how to detect successful phishing attacks

If there is one thing that you can take away from this article, it is the significance of being proactive, to protect people, brands, and their data from being phished. Such protective measures, albeit small, can go a long way in protecting organizations from the dangerous attacks of threat actors, whose modus operandi for phishing is constantly evolving. 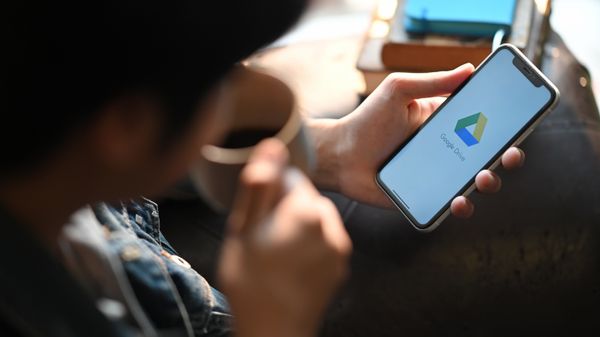 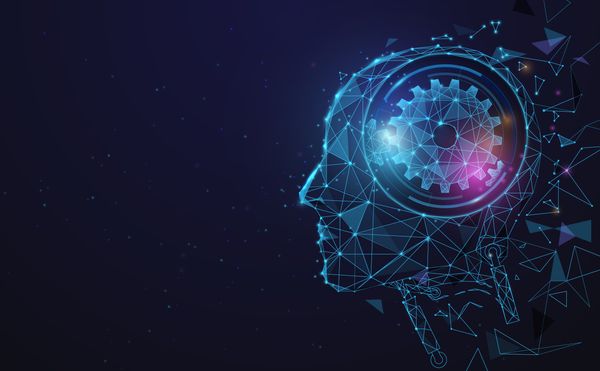