The technology behind the world’s first cryptocurrency, Bitcoin, has taken the world by storm. Bitcoin is geared up by blockchain - a distributed ledger constructed with impenetrable cryptography that is open source, transparent, and highly anonymous. According to Gartner, blockchain was one of the most disruptive technologies in 2020.  Let's take a look at how the blockchain could disrupt eight major industries across the globe.

It has been broadly agreed that the financial services industry will be majorly disrupted by the blockchain, mainly because the blockchain is capable of performing everything that traditional financial sectors do - with incredible speed and security.

It has the potential to overcome the bureaucratic nature of the financial industry, thereby entirely removing the need for intermediaries - allowing buyers and sellers to come into contact with each other directly.

Crypto tokens are also now being used as a tool for raising funds, which is why a number of different companies are now using security tokens to raise capital and represent the stake of investors in the company.  According to Juniper Research on blockchain for financial services, 66% of participants are deploying or considering deploying blockchain-powered systems with smart contract functionalities.

By offering a fast and secure transaction method, blockchain technology can simplify payments on E-Commerce platforms. The use of crypto tokens can also wholly revolutionize the idea of royalty rewards as well.

It can also solve various political issues, such as the storage of voting records. Governments can also use the blockchain to build trust and transparency with the citizens, as every participating party is allowed to verify data on the platform.

Blockchain technology has the potential to disrupt the music industry, especially from the point of view of musicians. It allows for the equitable distribution of music on the platform through the use of smart contracts. With smart contracts, musicians can specify how the users can use the music. This will enable them to take back control from record labels and tech companies that would otherwise take a considerable chunk out of their revenue earnings.

The predominant way in which blockchain can take over the healthcare systems across the world is by introducing efficient data management methods. The blockchain can save and secure the private and confidential information of patients with a cryptographic algorithm.

Since the blockchain allows seamless interaction between data providers and patients, several digital platforms are emerging for the healthcare industry as well. The blockchain can take care of several advanced operations in the medical industry by performing timely backups, having a recovery system, and keeping the fields up-to-date at all times.

As a matter of fact, the expenditure incurred while integrating blockchain into the healthcare industry could go up to $5.61 billion by 2025.

One of the most important ways blockchain can revolutionize the agriculture industry is by allowing a single source of truth to be present. Despite the immense number of intermediaries involved between the farmer and the consumer, the blockchain can introduce transparency in the system and allow every party to track where the food has come from. Blockchain can also help to reduce the cases of illegal harvesting and shipping fraud in the agricultural sector.

Since blockchain technology can disrupt the way we conduct financial services, starting from the storage of money to its movement, lending, borrowing, trading, and attestation, it will completely disrupt capital markets across the world.

It also has a huge capacity to enhance the insurance industry and the supply chain - which is why business as we know it might be a thing of the past in the coming years.

The blockchain is brilliant at storing data and information, which is why it has an important impact on education as well. This technology is capable of enhancing the information services as well as libraries in schools and colleges. It can also help make the process of document verification simpler and allow students and teachers to connect on a decentralized network confidentially and securely.

In Summary, global blockchain revenue is increasing rapidly year after year and is capable of revolutionizing almost every single industry in the world. It is estimated that the global blockchain market size will grow at a CAGR of more than 69% between 2019 and 2025. It wouldn't come as a surprise if the blockchain became one of the most widespread technologies used in the next few years - across industries and the world! 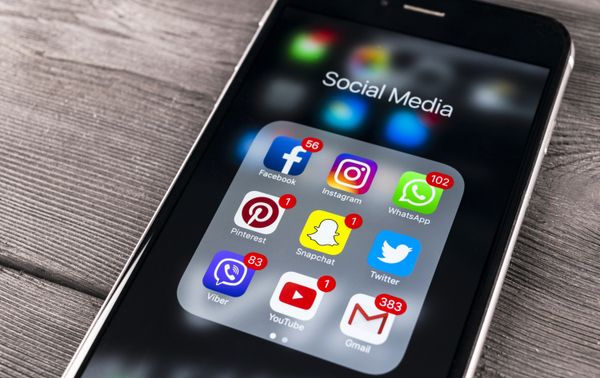 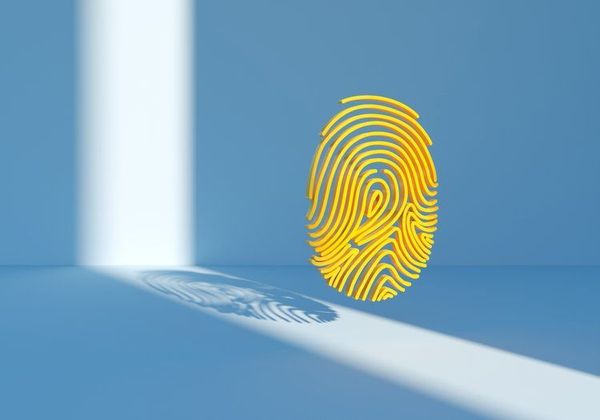